Did you know that foot care is one of the most important parts of living with diabetes? This would not generally be the first thing that comes to mind when thinking of diabetes, but according to Health.com, foot injuries and complications account for nearly 25% of hospital admissions of diabetic patients. These injuries generally occur after the individual has stepped on something without realizing it. A diabetic patient can miss a foot injury because blood flow is often restricted causing the loss of feeling or sensation in the feet and legs.

As you probably know, Diabetes affect blood sugar levels, but did you know that out of all the body parts the feet and legs are the most susceptible to the damage that occurs from high blood sugar? The high amounts of glucose in the blood damage the capillaries of the nerves. As plaque builds up in the vessels, blood flow through the affected areas is drastically restricted. Low amounts of blood circulating to the extremities prevents the nerves from performing as efficiently as they once did, and over a long period of time, damages the blood vessels and eventually leads to loss of sensation in the feet and legs.

When someone who does not have diabetes develops a foot injury, they would more than likely respond immediately and adjust their walking pattern so as not to walk directly on the affected area. Since they know about the wound, they will probably tend to it and prevent any infections from occurring.

For a Diabetic patient, if they hurt their foot, they may not even realize that they just suffered an injury to their foot. They will continue to walk the way they always do and will neglect to clean the wound. Unfortunately, without proper care, even small issues in the feet can become severely infected after several days. This is a situation that many Diabetic patients have found themselves in. Blisters are another very real problem that Diabetes patients suffer from; they also have the ability to turn into an infection on the foot.

Despite all this information there is an opposite spectrum for Diabetics; over a long period of time of dealing with high blood sugar some patients may retain just enough feeling in their feet to feel large amounts of pain when their feet are injured. Generally, this is because of nerve damage. People in this category, however, still have long healing processes, due to poor blood circulation. So even if they feel the injury occur, they still need to take precautions to prevent an infection from developing.

If infections and problems with the feet and legs persist enough, doctors begin considering amputation of the limb. While amputation is generally avoidable with good, routine care, when the nerves become damaged beyond repair, amputation may become the only option left for doctors. Fortunately, there are multiples ways for people to cut down their risks in contracting the problems mentioned.

This article discusses some proactive measures that anyone who is suffering from diabetes should add to their daily routine.

Check Your Feet Every day › 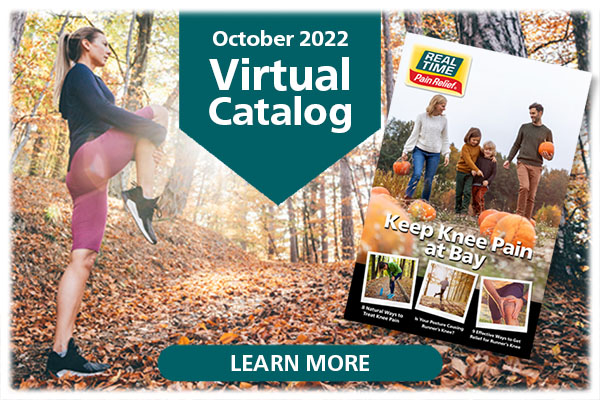 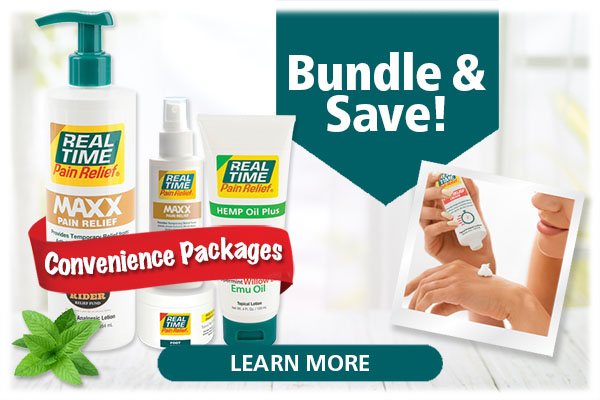 7 years ago, I began to experience overall body pain. In just 12 days on RealTimePainRelief I began enjoying living again! Doctors couldn't find anything wrong with me but I was definitely not enjoying living like my old self.
5
Average: 5 (1 vote)

I have knee pain from the being in the Army, so I started using some of the free samples I received. I noticed relief in a matter of minutes..
4
Average: 4 (1 vote)

One of your affiliates who is a friend of mine came to visit me in the hospital. I mentioned that I had a [pain] all day and she suggested that I try your product. [Quickly], the pain was [relieved]!
5
Average: 5 (1 vote)

Thank You!! I'm getting some amazing testimonies from some some very skeptical people. I'm having wonderful results! I love the RTPR!!
5
Average: 5 (1 vote)

My wife was recently diagnosed with carpal tunnel. Her pain was so bad...I got a sample for her and it helped her so much...Needless to say I ordered her a jar and now we both get a good night's sleep!
5
Average: 5 (1 vote)